So this last quarter of the year we don’t have much travel as we are saving up for LOTS of travel in 2018 so to keep things rolling I’m mixing in some travel I haven’t blogged about yet with locally owned restaurants from my hometown of Grand Forks, ND.

I had a meeting for the local pageant I run earlier this week and we decided to check out the new brewhouse, Half Brothers Brewing Company. Their menu had something called a Bacon Flight on it so I was obviously intrigued right away. 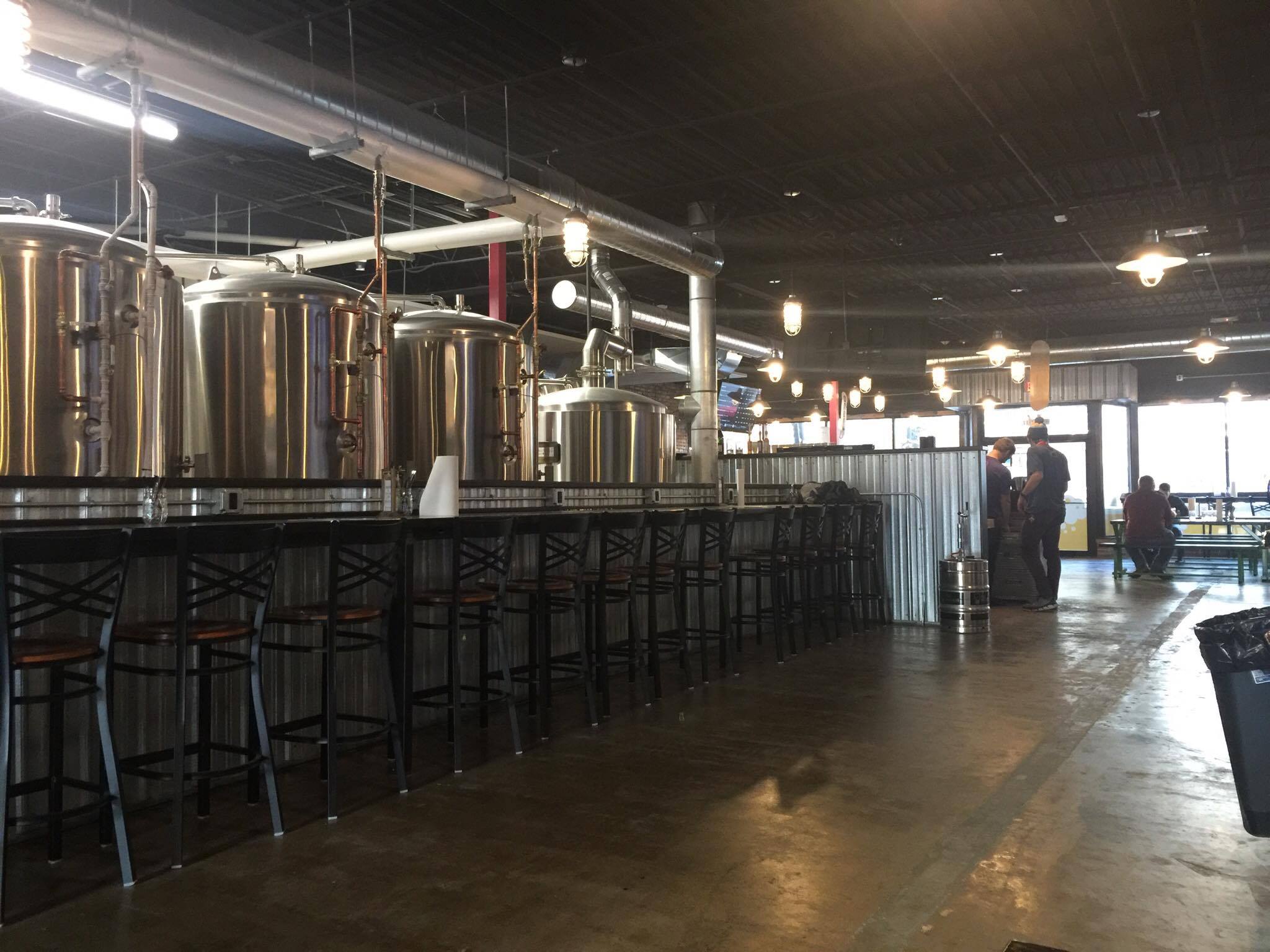 The place has a really good casual vibe right when you walk in and you can see where they are brewing the beer. 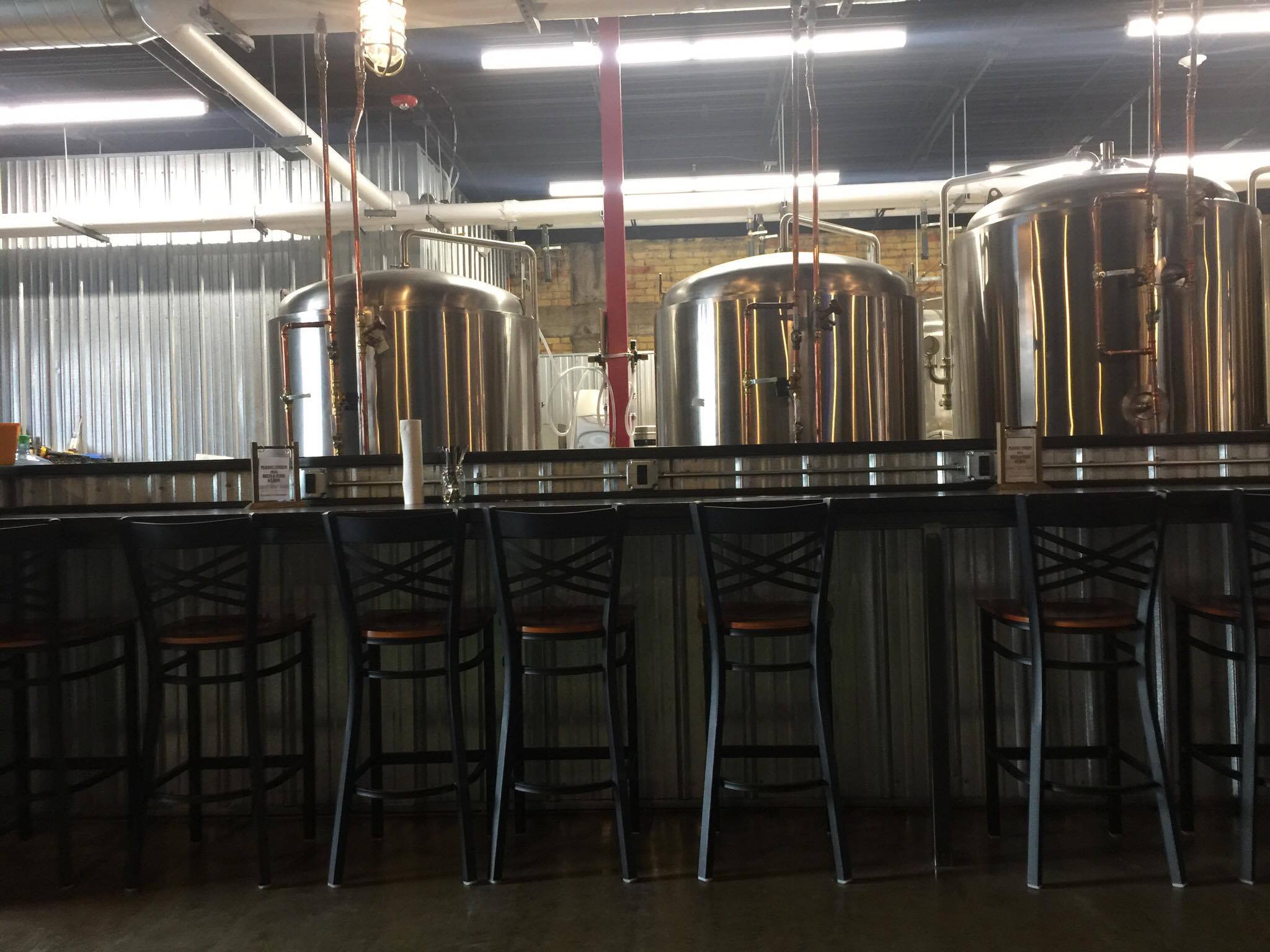 It was pretty busy so we sat near the back where they have a small stage area. 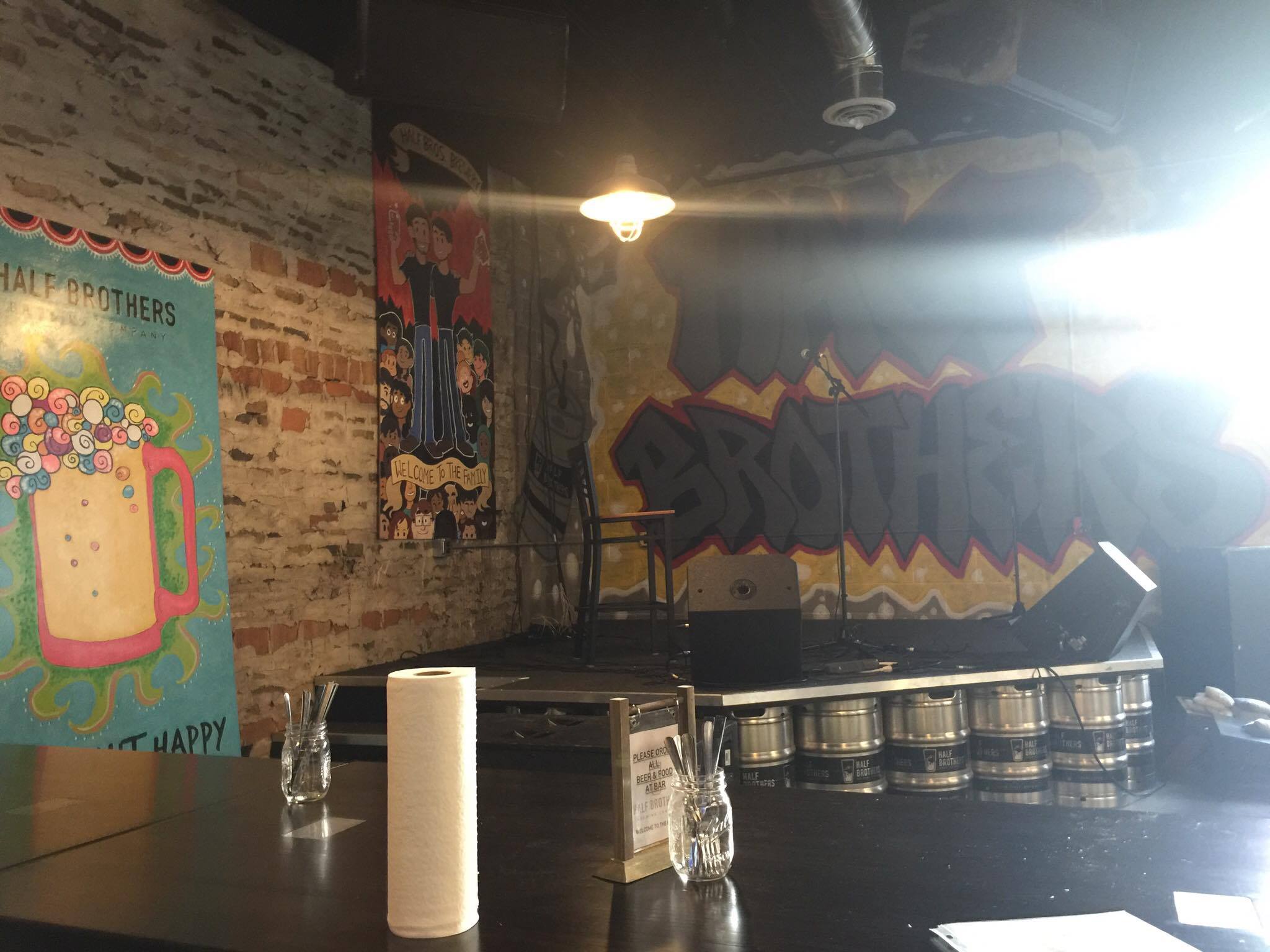 I’m personally not a beer drinker but everyone else I was with said it was great. Apparently the chokecherry beer was the favorite choice amongst the group! The glasses are cute though, which I’m sure was the goal of guys that opened the place haha! 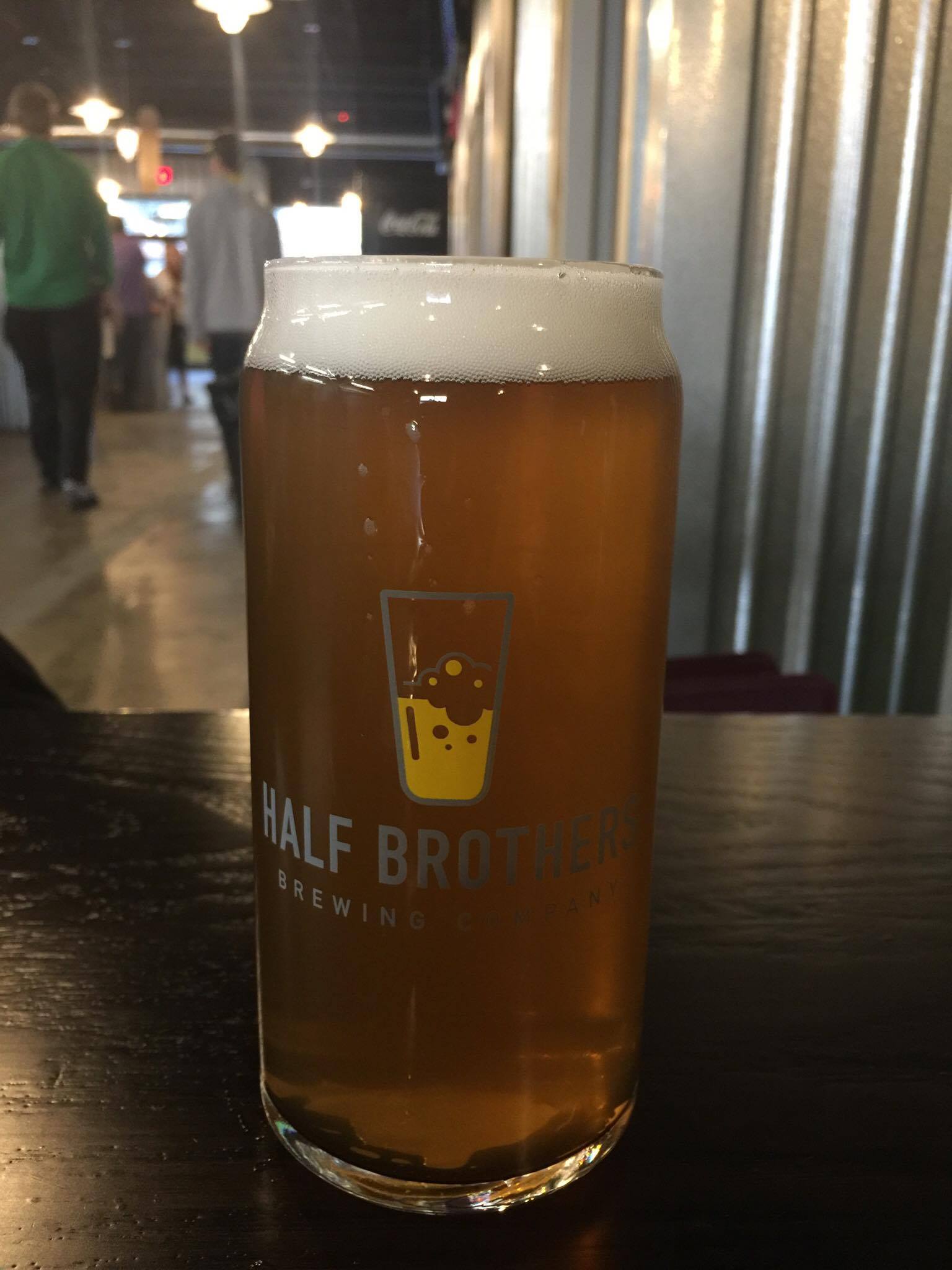 We all seemed to order something a little different which was great to see all the different options on the menu. I obviously took advantage of the Bacon Flight and ordered the Pretzel Bites with beer cheese dip because I figure a brewhouse should always be able to make a decent pub app like this. 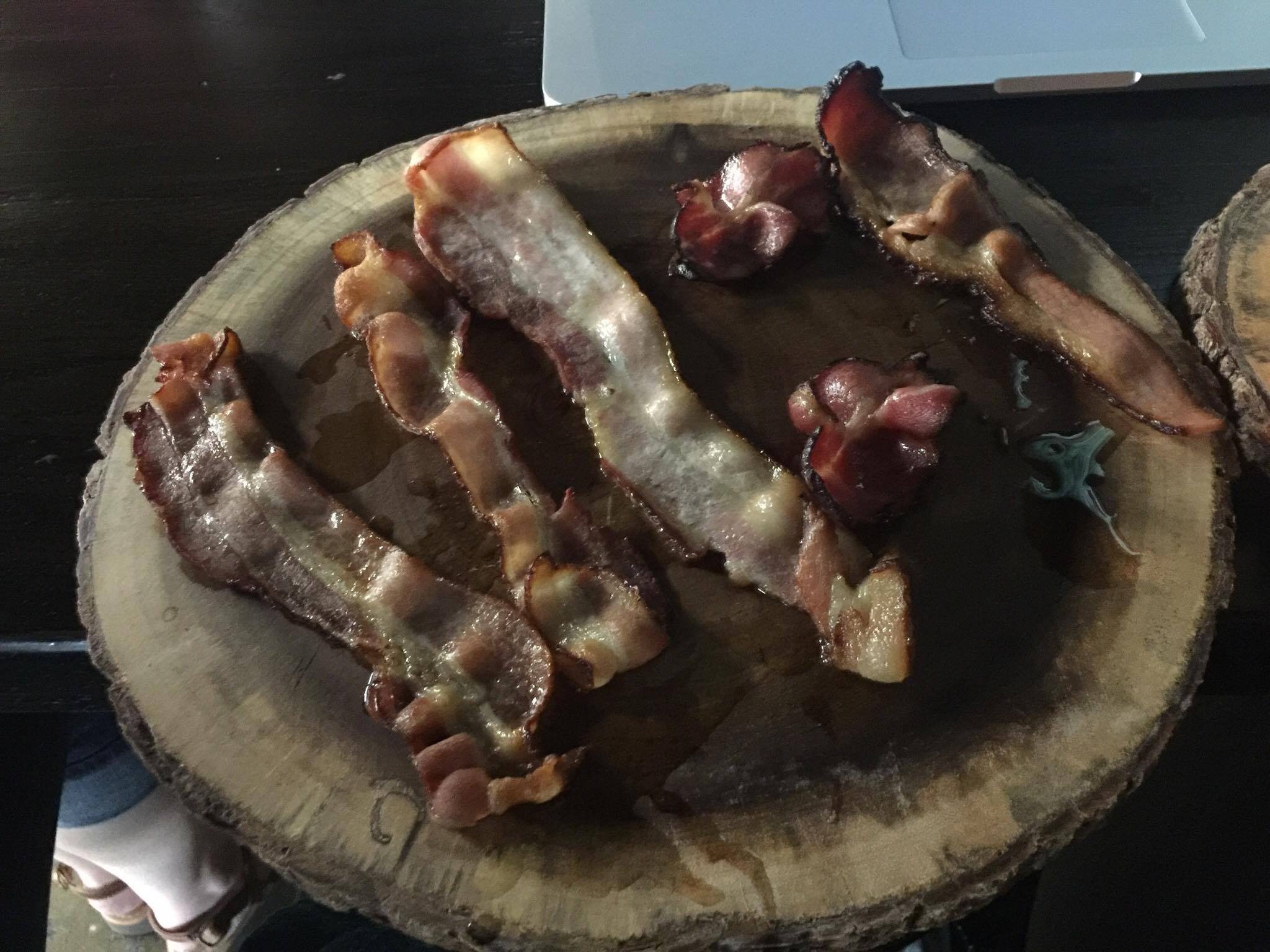 The Bacon Flight was good. I mean it’s bacon so what’s not to love. There were supposedly different kinds but they didn’t really have a distinct difference in flavor which was a little disappointing. Also, they serve it chewy, not crispy, which I’m not a fan of but still tried it all so I could savor the bacon goodness. Overall, it was alright, I won’t be ordering it again but it is a great option for all those chewy bacon lovers out there!

The pretzel bites and beer cheese dip were really great. Seriously this is always my test at a brewhouse. If you can’t make a decent beer cheese dip then I assume you have no clue how to cook the rest of the food on your menu. Harsh maybe but this place passed the test with flying colors! 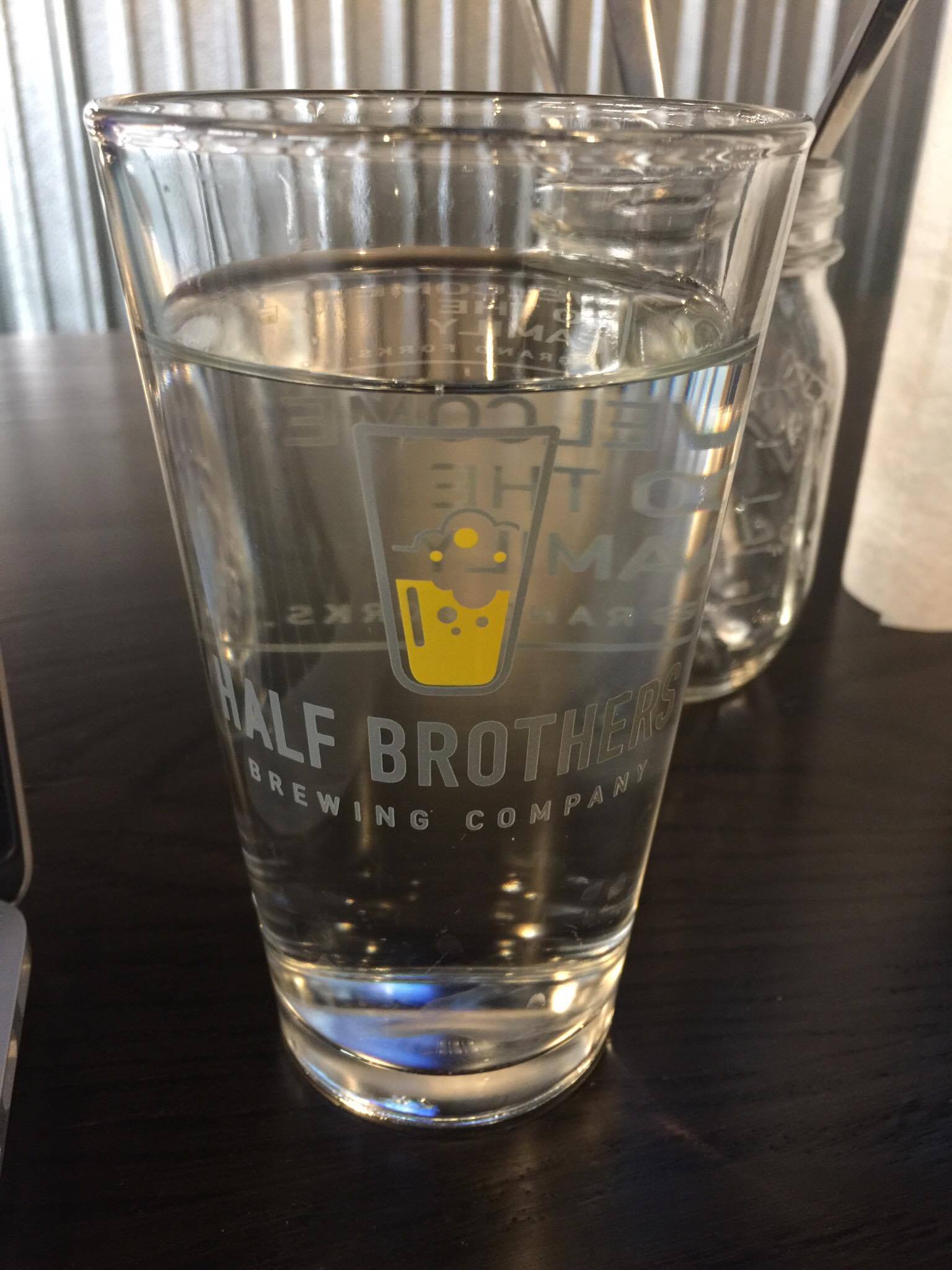 To go “boxes” leave a little room for improvement as you can either get a full pizza box or a thin plastic goodie bag which won’t work for a few of the items on the menu. I will also say they have a $10 order minimum if you want to run your credit card, one of the very few places in town that have that stipulation(any order amount for cash obviously).

Overall I will definitely be back. The menu prices are great and they had some other options I would definitely want to try out! 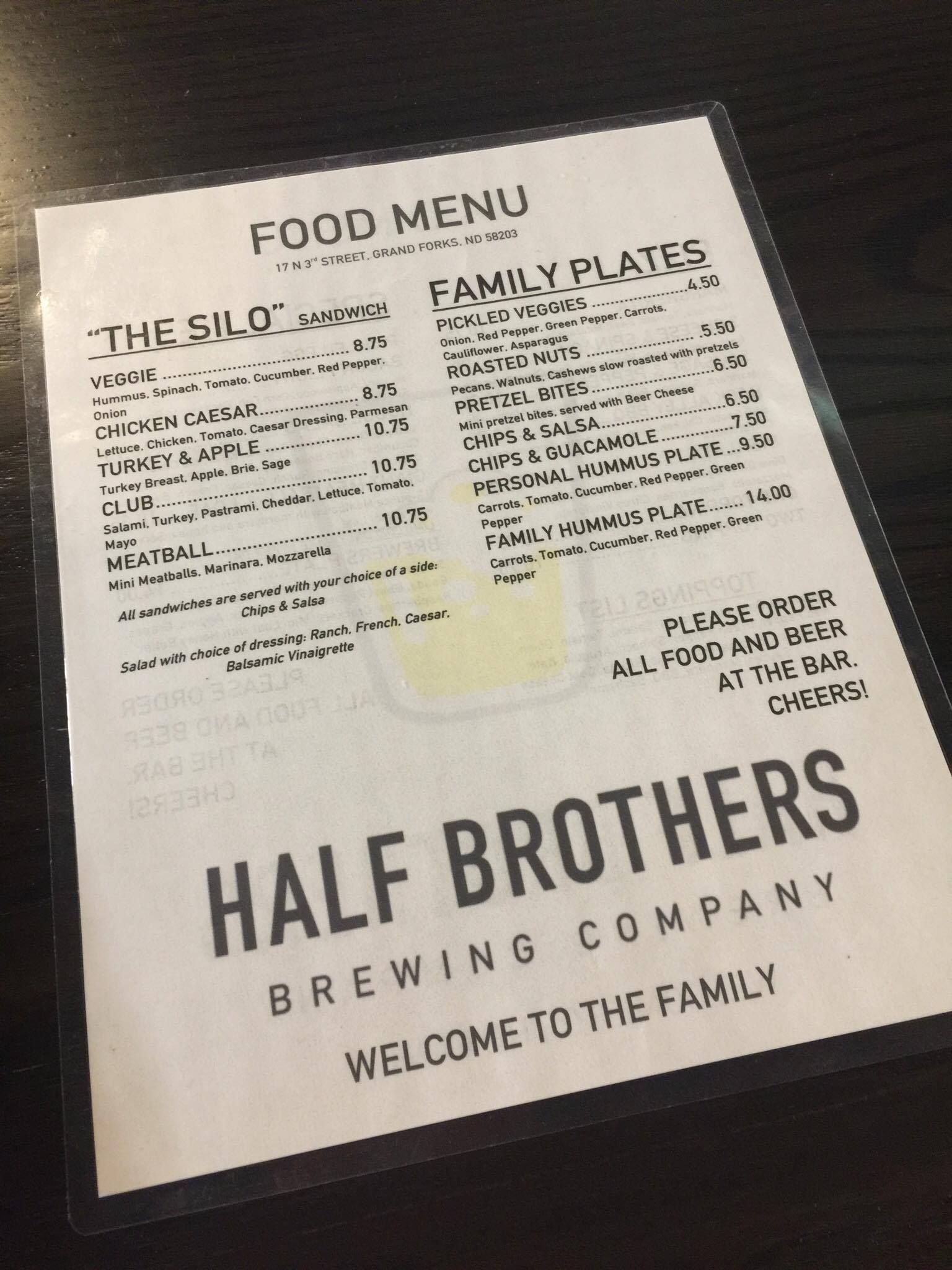 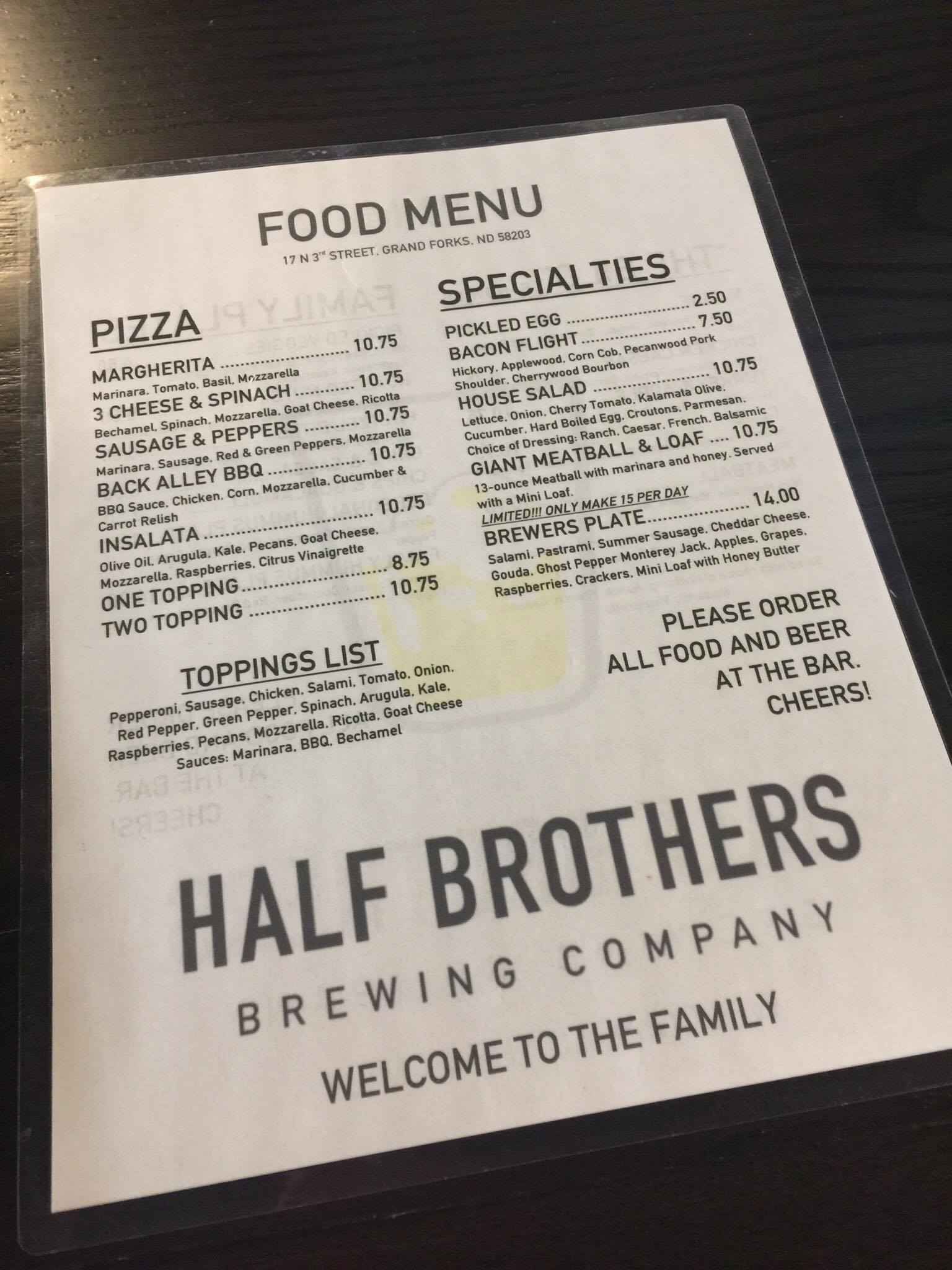 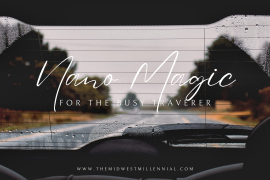 Nano Magic for the busy traveler

Use Social Media to Make a Difference